Madeline received her undergraduate degree in Communication with a minor in Spanish from Texas A&M University in College Station. After receiving her undergrad, she attended the Texas Tech School of Law in Lubbock, Texas. While attending law school, Madeline participated in numerous community activities benefitting surrounding youth. She was a member of the Texas Tech Dean’s Community Teaching Fellows. This organization assisted at risk teens in Lubbock and surrounding areas. Madeline says this organization led her to pursue a path in Juvenile Law. Also, Madeline was the Texas Tech Aggie Bar Association President. As President, Madeline managed to be a top contributor to the yearly CASA fundraiser benefitting Lubbock. Madeline was highly involved in mock trial during her high school years and continued to participate in college at Texas Tech University, and coached mock trial in local schools in Lubbock.

When Madeline is not in the office, she enjoys everything outdoors. Her family owns a gun shop in the East Texas area, so shooting is one of her favorite pass-times. Madeline also enjoys hunting and fishing with her family and friends. 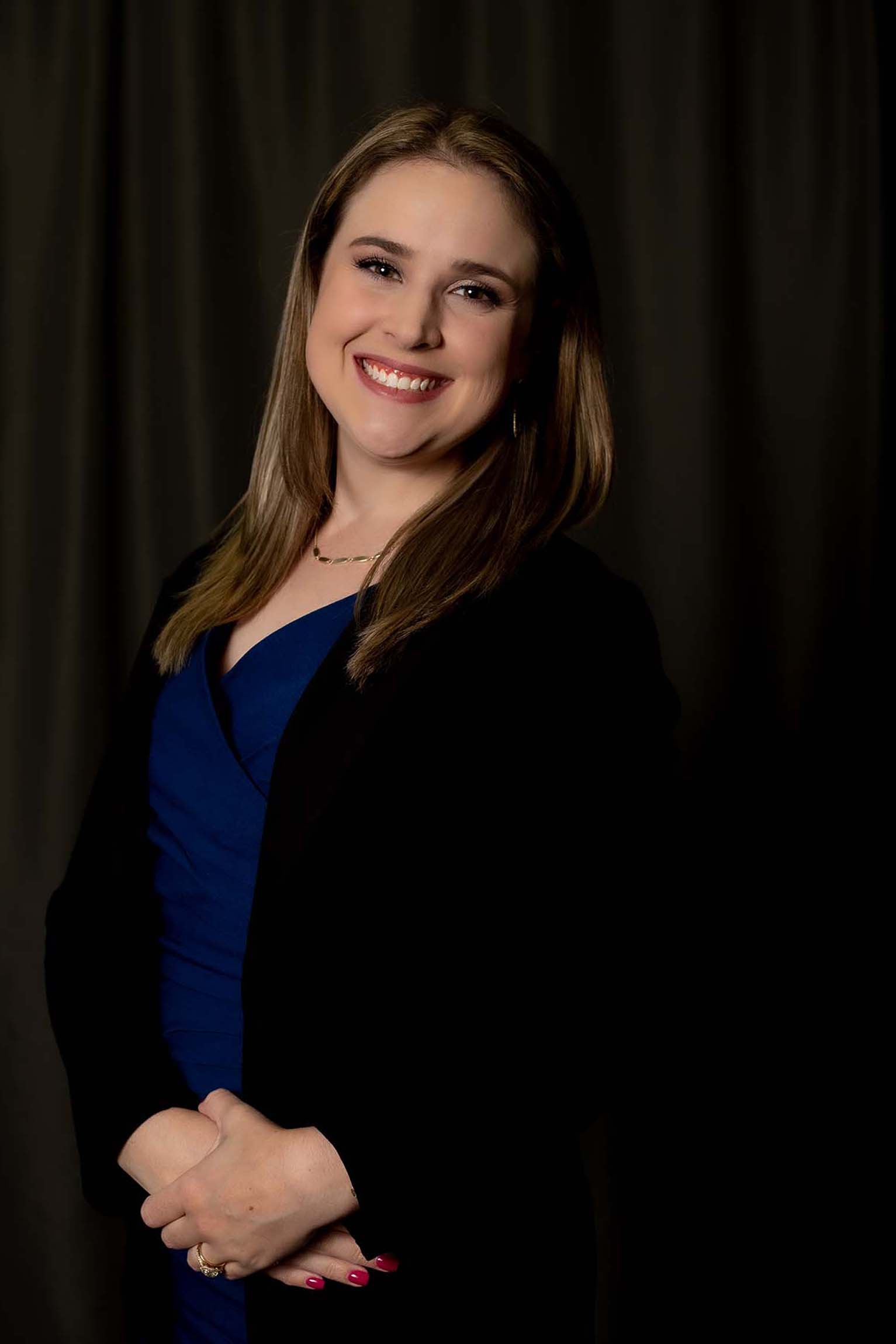